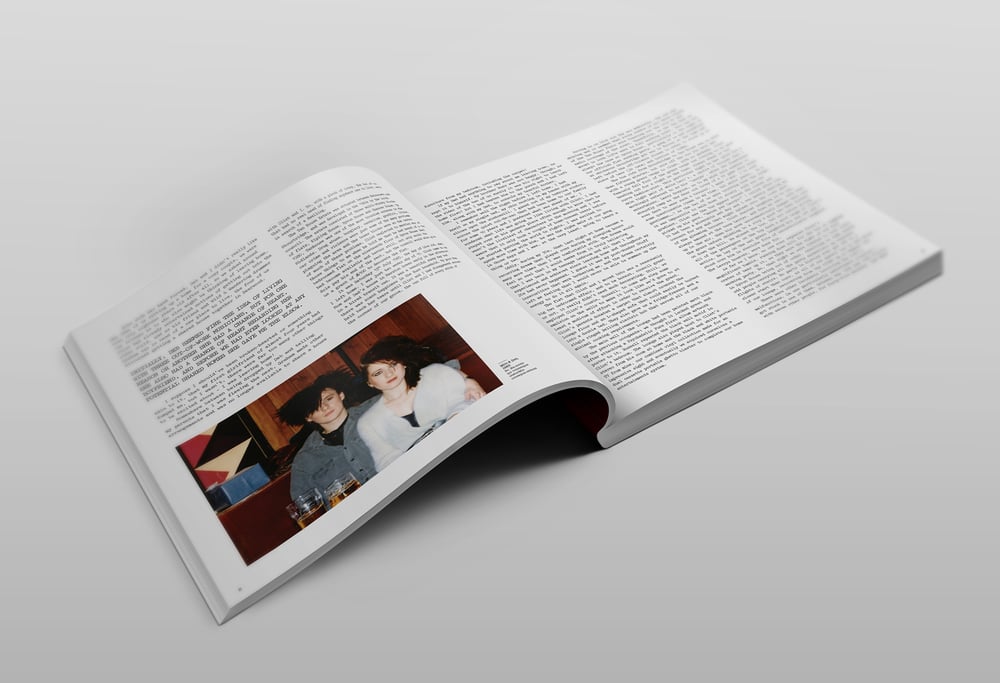 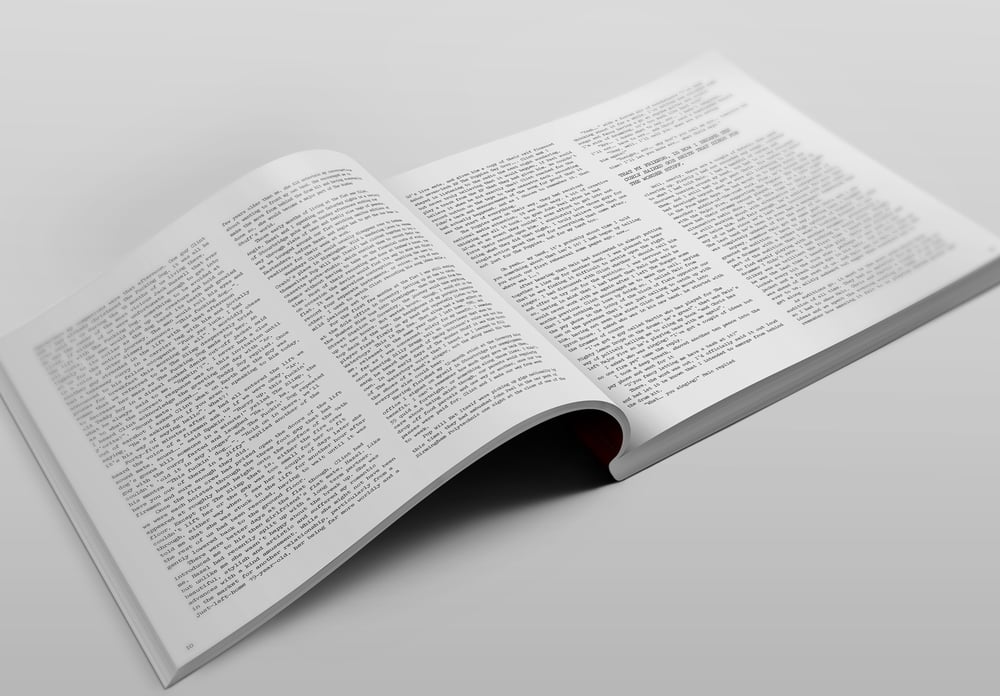 Please note, this handful of copies available do have some slight wear and tear since travelling with the band on tour. The content is still second to none but some corners are dogeared and spines a bit bruised. Some of them are worse than others, and likes of {insert huge online retailer} would certainly sell them as new...but we wouldn't do that.

Miles Hunt’s first book is an insight into The Wonder Stuff’s fast moving and chaotic early years. The narrative is drawn from Hunt's own personal diaries, meticulously kept as the band began it's rise to fame. The book also features many previously unseen images of Miles' early life as well as array of Wonder Stuff ephemera.

In Hunt’s own words ‘The book does not take the form of a standard rock biography, it is instead a look into my personal diaries, which I began to keep from 1986, the year of The Wonder Stuff’s formation. It will provide the reader with an inside view of the band, previously unseen and unheard. I have been as honest as my memory will allow, in adding extra anecdotal text to the original diary entries. No names have been changed to protect the innocent, because from where I was standing we were all as guilty as the next man. As I have read these diaries for the first time since they were written, beginning over twenty-five years ago, I have been amused and saddened in equal measure.’