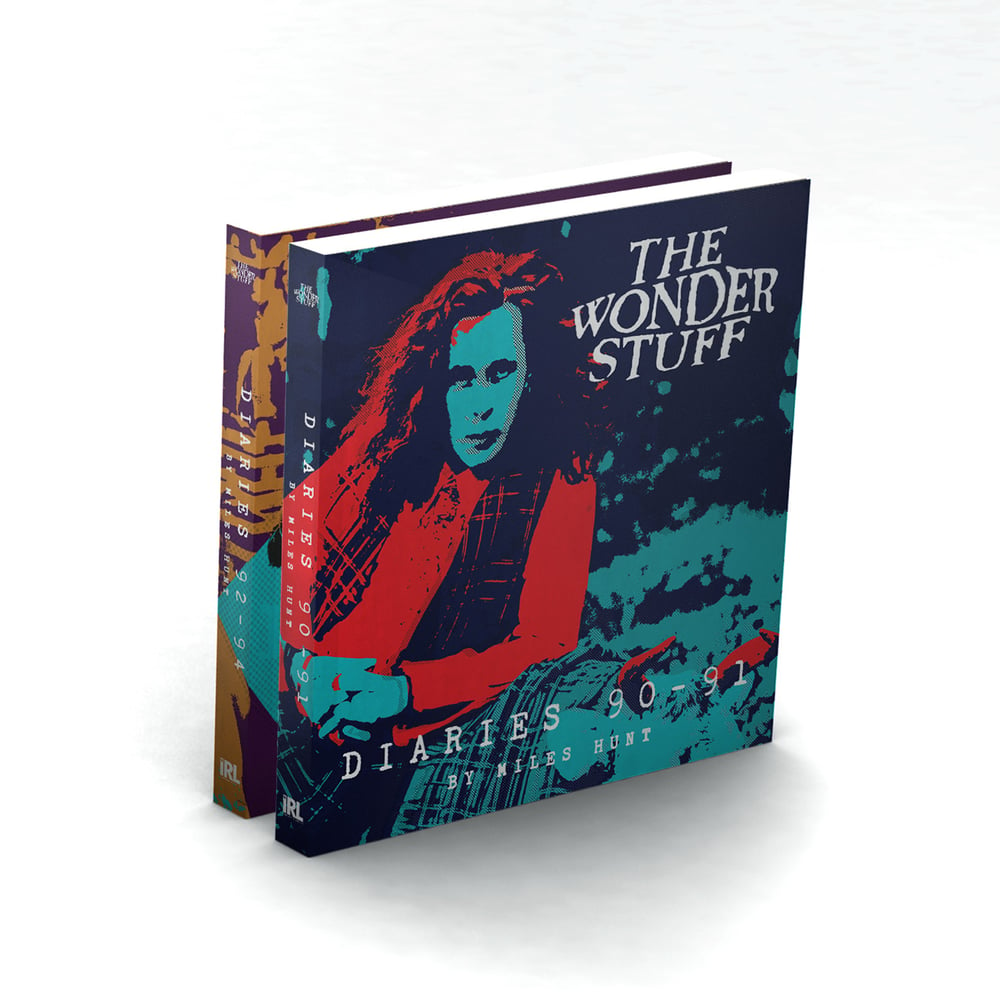 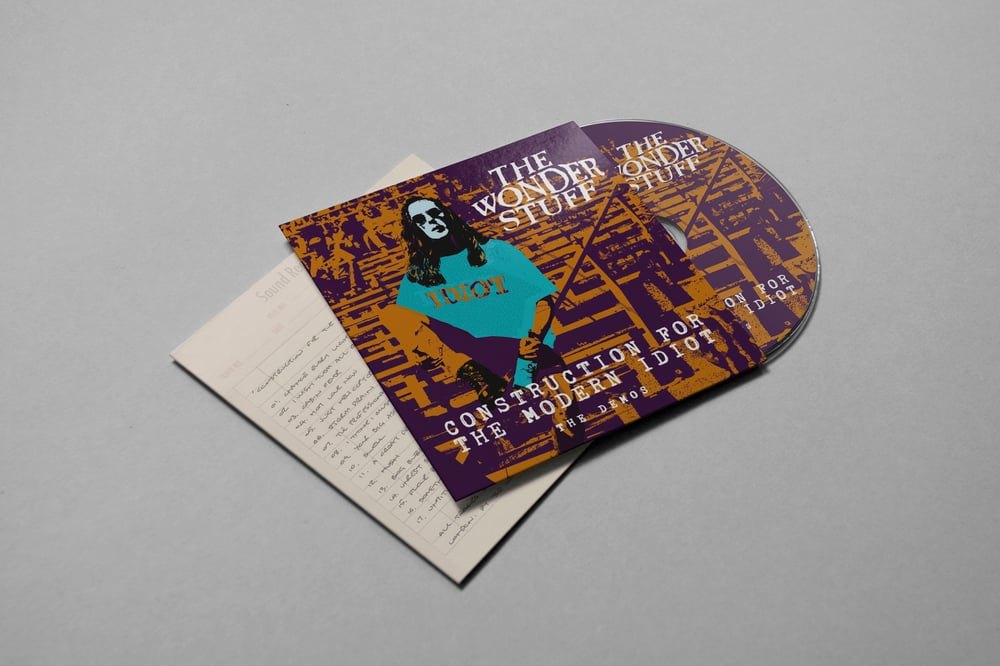 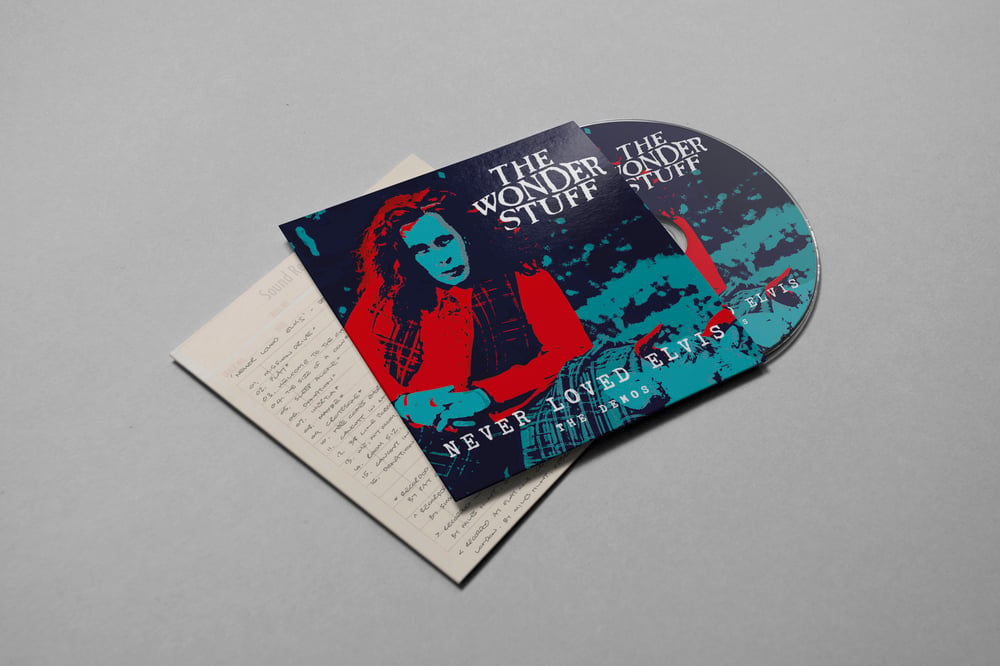 On sale
Construction For The Modern Idiot Demos - CD
£7.00